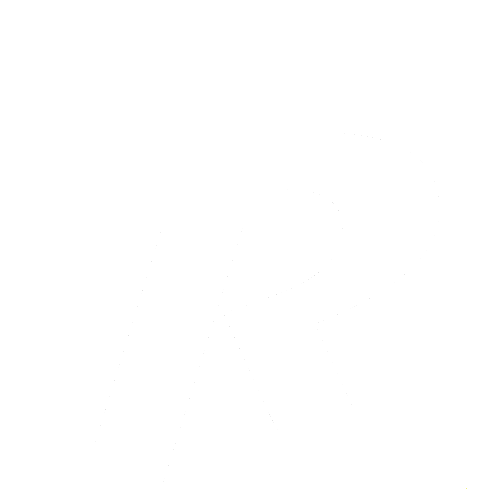 Our vision is to build the world’s most affordable and easy-to-use Active Directory server.

Our mission is providing a platform that connects people and things in a secure, simple, seamless way. RazDC uses secure connections that are ensured by a mix of hardware and software based security built for business. We bring value to our customers enabling solutions for the big three: affordability, connectivity, managability.

RazDC was originally founded in 2013. Bryan was working as an I.T. technician when a customer's server crashed, and they were unable to afford a new one. Being a small business, it was not financially viable for them to purchase a new server. With so much hardware and software avaialable thier had to be a better solution. Bryan began digging for answers and only found partial solutions. Cheap harware that would not support the software or software that was difficult to configure. At this point, Bryan began working on an alterntive solution that would be affordable and easy to use. The solution was to be simple, secure, and seamless. RazDC was born.

RazDC first appeared inline in 2015 as an open-source platform for linux. From 2015-2020 RazDC versions 1,2, and 3 have been downloaded hundreds of thousands of times by users all over the world!

Rather that releasing a software product that still required a heavy technical hand, A better approach could still be found. A fully integrated hardware appliance. A device that would function as a server at the cost of a business class router or modem. No moving parts prone to mechanical failure, Minimal electrical usage, and a smaller footprint than any other business server in the world.